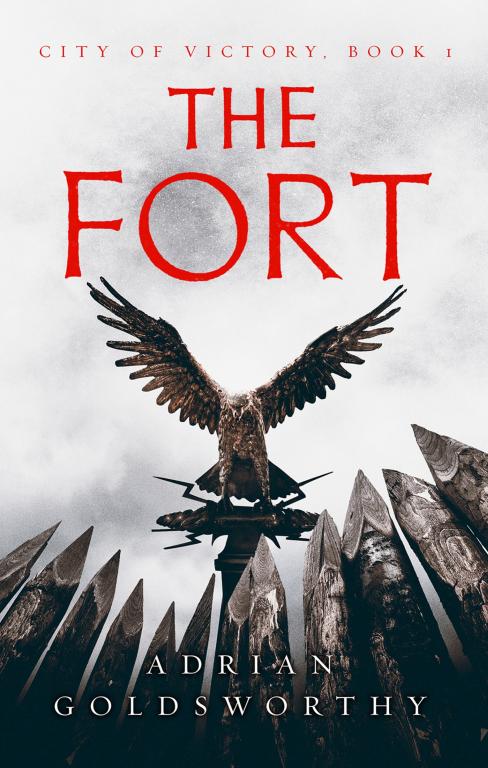 The Dacian kingdom and Rome are at peace, but no one thinks that it will last. Sent to command an isolated fort beyond the Danube, centurion Flavius Ferox can sense that war is coming, but also knows that enemies may be closer to home.

Many of the Brigantes under his command are former rebels and convicts, as likely to kill him as obey an order. And then there is Hadrian, the emperor’s cousin, and a man with plans of his own.

Reviews for the Vindolanda Trilogy:

‘No one knows the Roman army better than Adrian Goldsworthy, and no one writes more convincing Roman fiction’ Harry Sidebottom

‘An authentic, enjoyable read’ The Times