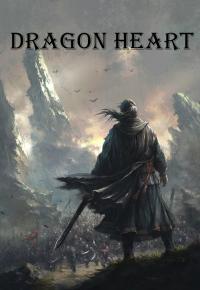 
After discovering a secret group’s plot to destroy the US from within, William and his friends, having nowhere else to go, seek aid from a small air force base, just outside Barrow, Alaska. What they find there only further muddies their understanding of what is happening. With Barrow lost to the Order, the group travels to Fairbanks, with the hope the military base there is still standing.

Along the way, the group finds a singular living person in Prudhoe Bay. The child has no recollection of her parents, past events, including the massacre, or even her name. Worse, the girl has the same large, dark eyes and gray skin as the Grays they have been fighting since the beginning of the troubles. The girl, though, seems normal otherwise. That doesn’t make their decision about what to do with her any easier.

Needing a break from the road, they stumble upon Toolik Field Station, an out of the way research facility. As one of the characters says about it: “It’s in the middle of the middle of nowhere.” Not far enough, though. The relaxation and calm of several days of semi-normal existence come to a head when they’re attacked. It’s the betrayal, though, that leaves the greatest mark.