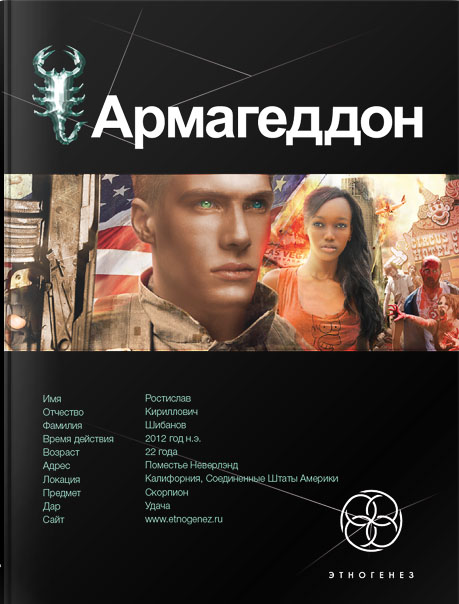 
Darius, King of Persia, has many beautiful women in his harem--but none entice him more than his latest prize: Myrine of Scythia. The princess's overwhelming beauty and provocative dances fill him with lust--and his desire is matched by her own boldness. Myrine has been given to the new king as a tribute, a tantalizing prize for the fierce warrior. But she is no submissive concubine, and her veils hide more than her sensuous curves. If she can capture Darius's attention through a game of seduction, she will have *him* at her mercy!

It’s 1961, and the white heat of the Space Race is making the Cold War even colder.

The age of global surveillance dawns.

Secret Agent Richard Knox has been hung out to dry by someone in MI5, and he needs to find the traitor in their midst.

Meanwhile in a closed city outside Leningrad, top Soviet Scientist Irina Valera discovers the secret to sending messages through space, a technology that could change the world.

But an accident forces her to flee.

Desperate for a way back into MI5, Knox makes an unlikely ally in Abey Bennett, one of the CIA's only female recruits, while Valera’s technology in the hands of the KGB could be catastrophic.

As three powers battle for dominance, three people will fight to survive….